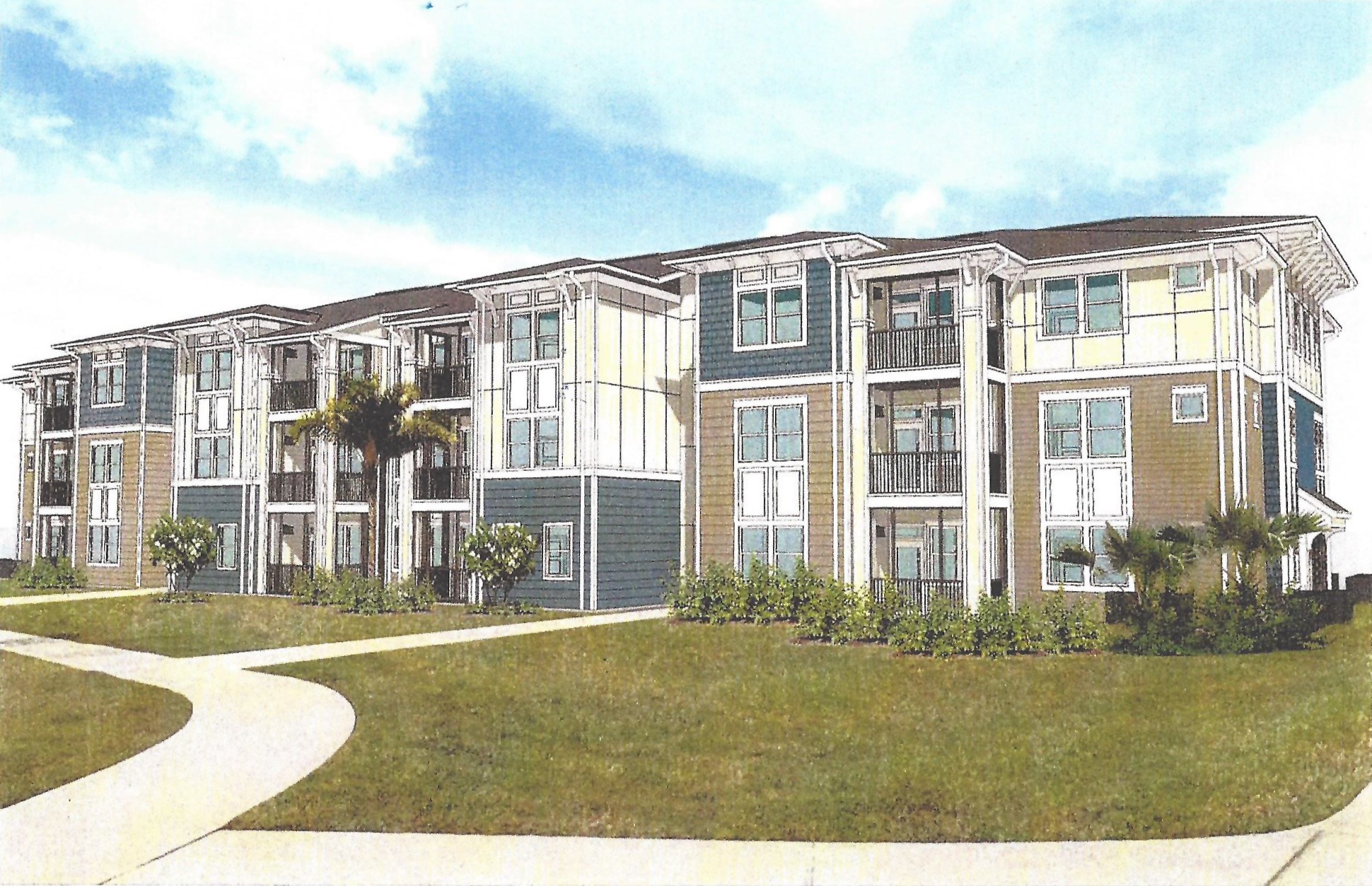 The Tampa Bay area could be at the fore of a trend — golf course communities minus the golf courses.

In the latest sign of America’s diminished passion for golf, Winter Park company has broken ground for two luxury apartment communities on defunct courses in Clearwater and Longwood. Grilling stations will replace tees boxes, and the only water hazards will be resort-style swimming pools.

“Fewer people are playing golf so a lot of your old courses out there are expensive to maintain,” said Kyle Riva, whose Alexander Investments is spending $102 million to transform the Countryside Executive Golf Course and Longwood’s Sabal Point Golf Course.

They are among the hundreds of courses nationally that have closed due to tough economic times and a glut of course construction fueled by the Tiger Woods mania of the early 2000s. The sport’s languorous pace is also a turn-off for many younger adults.

At the start of this year, the United States had 15,204 courses, according to the Jupiter-based National Golf Foundation. That was 5 percent fewer than at the 2006 peak.

Faced with mounting competition and waning interest from players, the Countryside Executive course at 2506 Countryside Blvd. closed in 2005 to make way for a townhome project. That fell apart when the economy tanked, and the 44 acres sold two years ago for $4.2 million to an investment group that soon discovered one problem with redeveloping old golf courses — soil contaminated with pesticides and other hazardous materials.

“So they needed to clean up the property, which they did,” Riva said. “They spent a lot of money and time and then decided they didn’t want to develop it.”

After Riva’s company contracted to buy the site for $10 million, it discovered another problem with building on former courses: nearby residents upset at losing their pastoral views.

“A lot of people bought houses that surround a golf course and, right or wrongly, they feel that course should be open in perpetuity,” said Riva, who assured neighbors that there still will be “plenty of green space.”

On completion late next year, Alexander at Countryside will have 330 one-, two- and three-bedroom apartments renting for $1,000 to $2,000. The company agreed to add a third entrance on Enterprise Road to ease concerns that the complex would generate too much traffic on busy Countryside Boulevard and Belcher Road.

Riva, who is building a 286-unit community on the former Longwood course, is looking for other abandoned courses suitable for redevelopment.

Golf courses “are sort of an interesting study in that you really need to find a course that has contiguous property,” he said. “A lot of these are fairways that go between single family homes and it’s very difficult to develop that. This one (in Clearwater) happened to be side-by-side fairways — they made it wide enough that you could do something with it, but each one is an individual case study.”